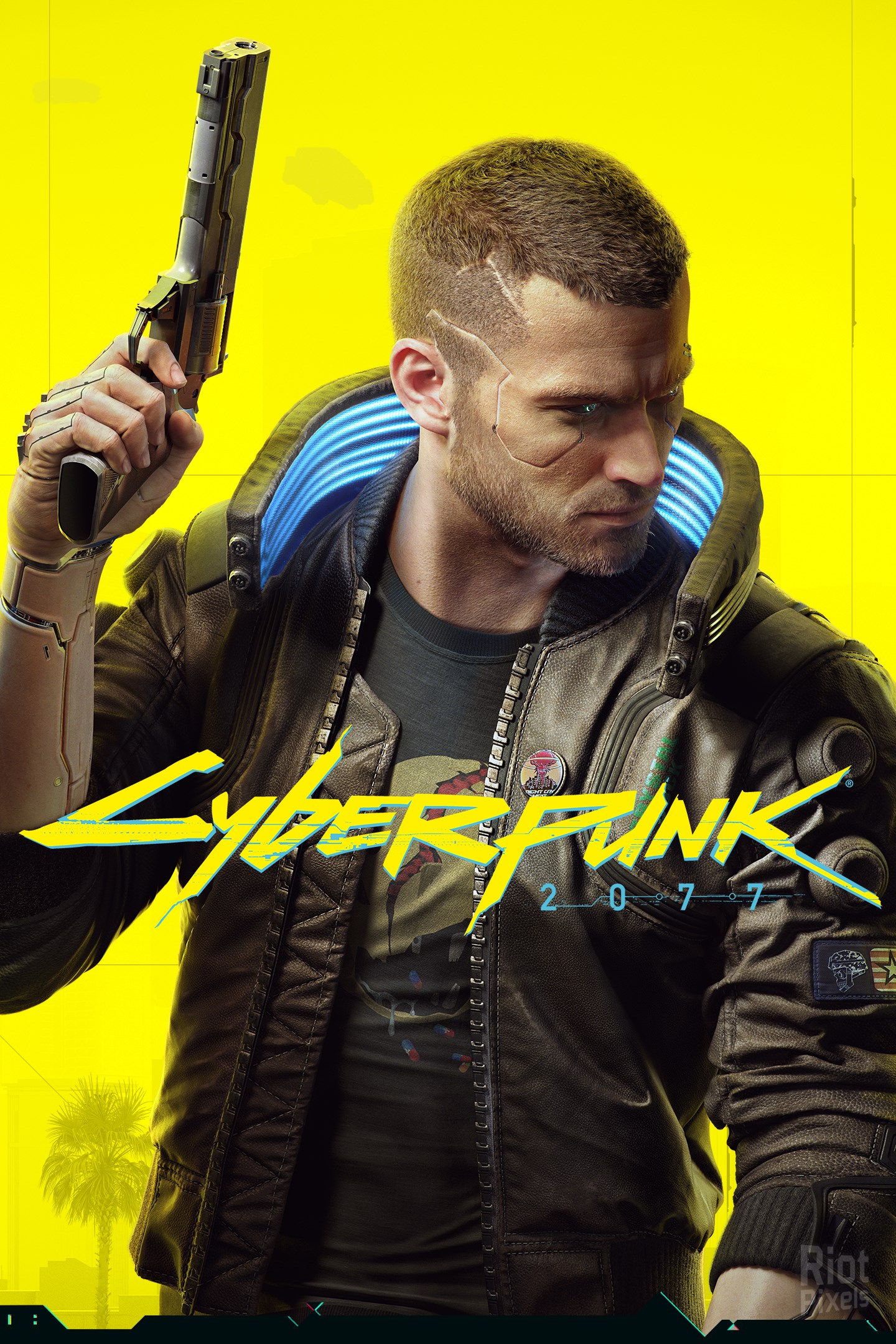 Backup your game folder in case patching goes wrong – then you still will have the game copy to play.
Unpack 7z archive to the game folder and run patch.bat as admin

Muted Voiceover Fix for Repacks from Other Repackers (7 MB)

Other repackers who did repack CP2077 and made all language packs selective, didn’t test their repacks properly. The thing is that if you download any language but English, your voiceovers will be muted in 90% of cases. By default, the game needs the English pack present. So if you experience that issue in your “foreign” repack, you may either re-install it with English voiceovers added to VO of your choice or download this small fix and unpack it to game root. It contains a properly modified English pack, which allows you to use other voiceovers without a full English package present.

Cyberpunk 2077 is an open-world, action-adventure story set in Night City, a megalopolis obsessed with power, glamour and body modification. You play as V, a mercenary outlaw going after a one-of-a-kind implant that is the key to immortality. You can customize your character’s cyberware, skillset and playstyle, and explore a vast city where the choices you make shape the story and the world around you.

Become a cyberpunk, an urban mercenary equipped with cybernetic enhancements and build your legend on the streets of Night City.

Enter the massive open world of Night City, a place that sets new standards in terms of visuals, complexity and depth.

Take the riskiest job of your life and go after a prototype implant that is the key to immortality.

You can skip downloading of credits video, bonus content and voiceovers you don’t need. Here is the list of selective/optional files: